skip to main | skip to sidebar

THE IGUANA by Isak Dinesen 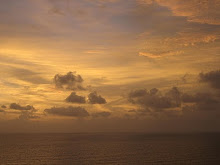 Namrata
I'm a lawyer by day, a teacher on weekends, a traveller when I have the money and a writer all the time. If there's anything you need written, give us a shout.